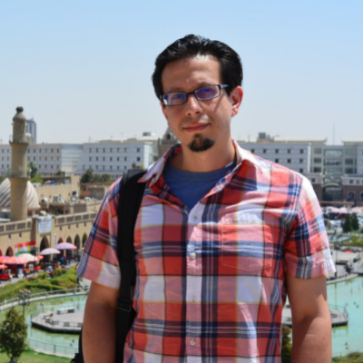 When Your World Changes, Pt. 1

Moving from Saudi Arabia to the United States when he was young, Nasser landed in a new school, a new country, and a new culture that was vastly different from what he had known. Nasser - a devoted Muslim - navigated these changes with a firm grasp on his faith. When he married his wife, a Christian, his life and faith would begin to change in ways he never expected.

In part one of this two-part episode, Nasser takes us on the beginning of his journey through a new culture and how his identity as a Muslim impacted the way he viewed himself and the world around him.

Links From The Show

Send Us Your Feedback

Connect With the Guest

We’d love to have you as a guest on The Something Better Podcast.